Uzbekistan offers adventurous travelers the chance to step away from the mainstream and dive in deep. With rugged landscapes, futuristic cities, cultural triumphs and a history that spans epochs, Uzbekistan is a place where you can sleep in a desert-bound yurt, marvel at modern architecture and shop for cove-table, bespoke handicrafts. For something totally different, why not discover the remote romance, rich history and irrepressible charm of Uzbekistan.
A trip to Uzbekistan – a journey into the heart of Central Asia , the country of fairy tales „Thousand and One Nights”.
The first cities were born here more than 2,500 years ago, and the history of the region remembers the names of such personalities as Alexander the Great, Genghis Khan, Tamerlane, Avicenna, of Mirzo Ulughbek. For hundreds of years through the city and and the oases of Uzbekistan traveled caravans of the „Silk Road”, linking The East and The West, China and Europe.
Uzbekistan – is, the dive into the history and culture of this sunny country. Here you can visit the richest sights of the city – Samarkand, Bukhara, Khiva, Tashkent and Shahrisabz. Each city is different by its architecture, style and rhythm of life.

Tour dates for 2016 with flight from Riga (Uzbekistan Airways):

Breakfast at the hotel. 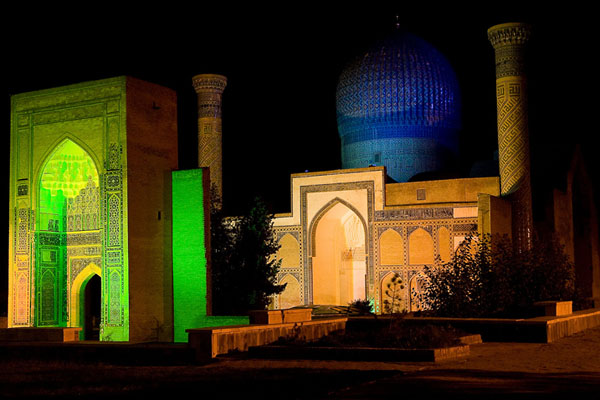 Breakfast at the hotel. 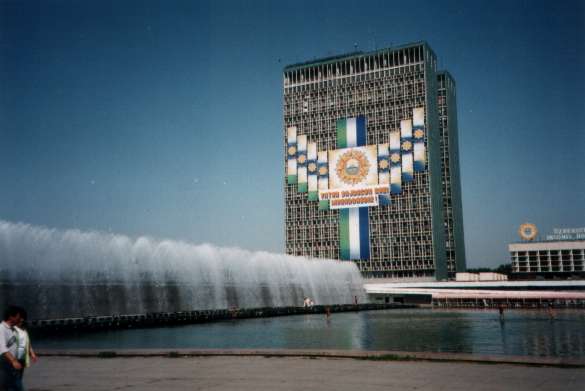 Sightseeing tour in Tashkent: Barak-Khan (16th century), Kukeldash Madrassah (16th century), Juma Mosque (9th century), the Museum of applied Arts, we recommend to go shopping at a national Chorsu Bazaar, a ride on the famous Metro Tashkent – one of the most decorated of the republics of the Soviet Union, and take a walk through the national park in Tashkent. 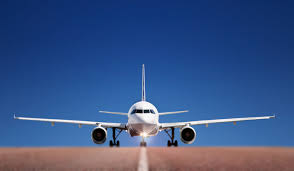 01:40 am transfer to the airport of Tashkent.

Registration and flight to Riga at 03:40 am.

Already in the price 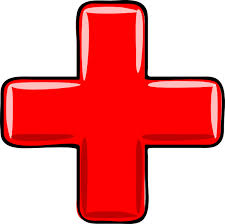 – Accommodation in hotels, 6 nights:
– Tashkent – 3 * or similar Shodlik Palace;
– Bukhara – Old City 3 * or similar;
– Samarkand – Registan 3 * or similar;
– Breakfast at hotels;
– Transport of the program including all transfers;
– Russian or English speaking guide – accompanying the program;
– All of the tours entrance fees(tickets) to the mentioned monuments (except for photo and video records) 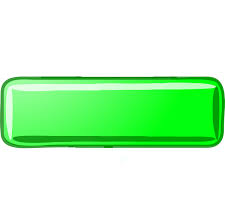 – Flight Riga-Tashkent-Bukhara, Tashkent – Riga – from 400 EUR *;
– Advance (optional) can be ordered lunch and dinner – EUR 125;
– Drinks;
– Consular fees and expenses for visa (110 EUR);
– Tipping fees;
– The costs of extra services in hotels;
– All that is not included on the program